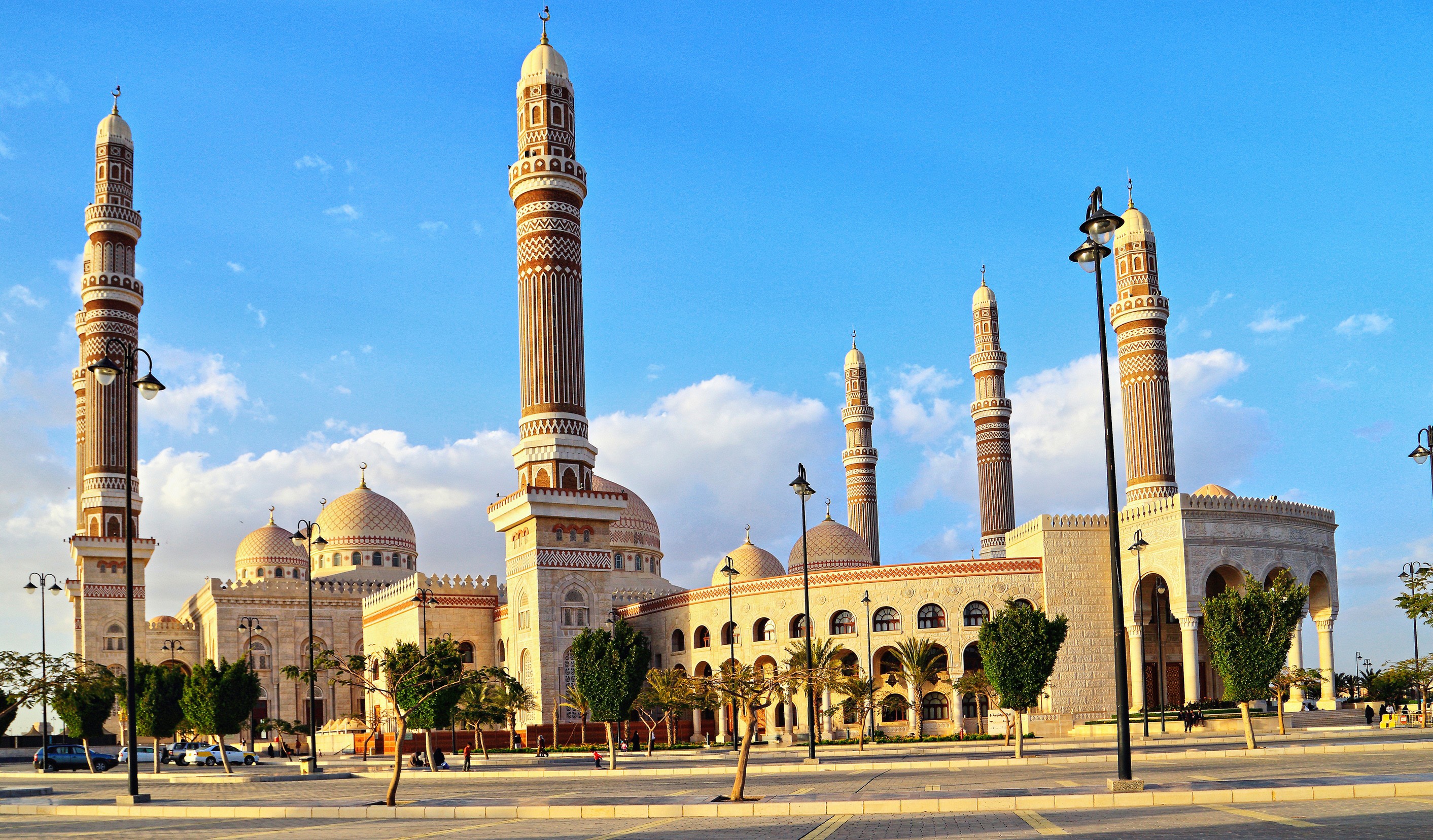 President Al Saleh Mosque is considered one of the biggest mosques in the world with total capacity of 44,000 Prayers

In 2006 Dar Al Handassah (one of the biggest Consultancy firms in Middle East) qualified only 2 companies in Middle East to participate in a Design and Build Tender for the Sound System for Al Saleh Mosque, and it was our honor to be one of these 2 qualified companies.

TECO Built a 3D model for the mosque on EASE program to do the required Electro-Acoustic studies and we selected to promote the newly introduced Digital Steerable Line Arrays to this project to achieve high intelligibility figures and in the meantime to avoid very expensive Acoustic treatment which was proposed by the other selected Sound system contractor. It took us a long time and huge efforts to convince the consultant with our solution and finally we got DAR approval on our design and stepped in to the pricing competition which ended up that TECO won the project not because we were only cheaper but because WE KNOW HOW

For Minarets we introduced special Horn Speakers which were specially manufactured in USA to this mosque to cover up to 4Km around the mosque during the Azan (Call for Prayer).

Our Professional team handed over the project to the Consultant and committee from the Presidential Office with complete set of all required Sound measurements to verify our design and confirm that all expected SPL, Alcons%, and STI figures presented in our design were correct.